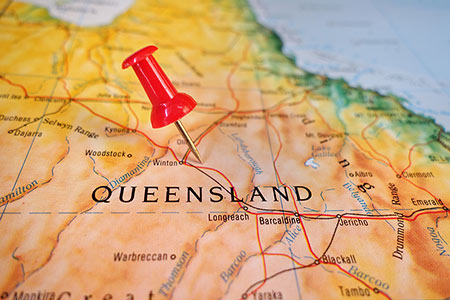 State Gas Ltd has advised that the completion of the Rougemont-2 well for production testing has now commenced. 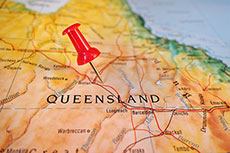 State Gas Limited has advised that preliminary works at the Nyanda-8 well have been completed with the removal of the downhole equipment.

State Gas Ltd has announced the commencement of the next phase of its activities at both its Reid’s Dome and Rolleston-West Projects in Central Queensland. 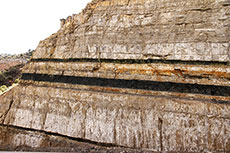 State Gas Ltd has received gas content and final composition results for Rougemont-1 and Rougemont-2 wells in its 100% owned Rolleston-West Project, enabling an estimate of contingent gas resources for the eastern area of the Bandanna coal measures. 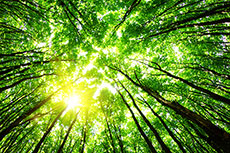 Mountain Valley Pipeline, LLC has announced plans that would make it one of the first interstate natural gas transmission pipelines to acquire carbon offsets for its operational emissions. 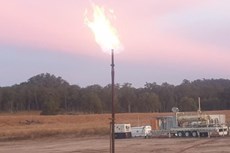 State Gas’ production log testing at Nyanda-4 has confirmed that gas production from coal seams is possible at depths below 1150 m.

Coal India have said coal bed methane would be available for extraction from Jharia by 2026.

State Gas Ltd has announced that its second Rolleston-West well has intersected gas-bearing Bandanna coal measures very similar to the coals identified during drilling at its Rougemont-1 well in Central Queensland.

Tlou Energy has released its operational report for the quarter ending 31 March 2021.

Tlou Energy is seeking project finance to build a transmission line from the Lesedi power project to the existing electricity grid.

Tlou Energy Ltd has released its operation report for 4Q20.

Tlou Energy has provided an update regarding the 100 MW tender in Botswana.