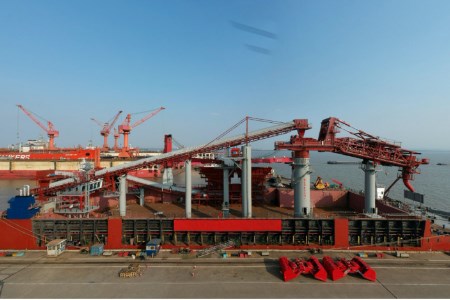 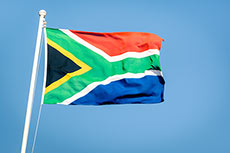 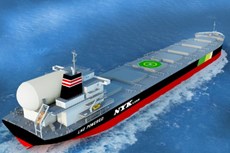 NYK is set to order two LNG-fuelled large coal carriers from Oshima Shipbuilding for delivery in 2025. 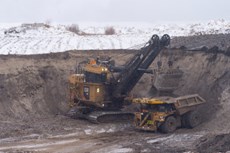 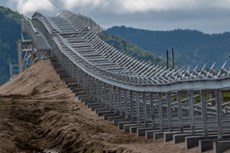 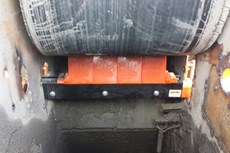 Martin Engineering has announced the availability of two rugged secondary conveyor belt cleaners, both engineered for fast and easy maintenance.

Zululand Anthracite Colliery has commissioned a new filter press at its coalwashing plant in Emakhalathini, KwaZulu-Natal.

BHP has completed the sale of its 80% interest in BHP Mitsui Coal to Stanmore SMC Holdings Pty Ltd.

Anglo American’s new Aquila mine has achieved its first longwall shear of steelmaking metallurgical coal on schedule and on budget.

Linklaters is in the process of advising EVRAZ plc on a proposed demerger of its metallurgical coal business.