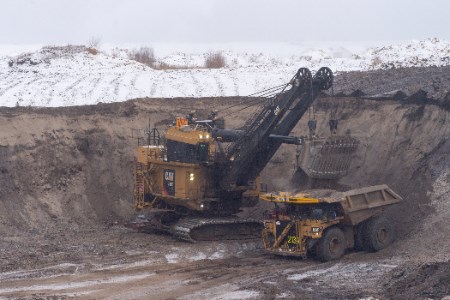 Cat autonomous trucks are on pace to eclipse previous record totals of materials hauled in a calendar year, projected to be more than 1.4 billion t in 2022.

“In 2013, we placed our first fleets of autonomous trucks in Western Australia at FMG Solomon and BHP Jimblebar. Since that time, trucks using Command for hauling have safely travelled nearly 200 million km, more than twice the experience in autonomous operations of any automobile manufacturer,” comments Denise Johnson, group president of Caterpillar Resource Industries. “Caterpillar has grown the number of autonomous trucks in operation by 40% in the past two years. We believe that automation is one of many keys to implement technology that unlocks the value miners need when it comes to the energy transition toward more sustainable operations.”

Read the article online at: https://www.worldcoal.com/handling/23092022/caterpillar-surpasses-5-billion-t-of-material-autonomously-hauled/