NKW will be formed as part of an ongoing rescue and restructuring plan for Poland’s ailing coal mines, with a controversial bill eventually passed following protests and some amendments.

This is expected to be possible due to the transfer of unprofitable mines into a special and separate ‘Mine Restructuring Company’ and a cut in extraction costs to just PLN 200 (€48) per t of coal.

NKW also plans to alter its product mix to be more profitable, with an increased production of both coarse coal and coke.

Deputy Finance Minister Wojciech Kowalczyk said this business plan “will guarantee Poland a safe coal supply for at least the next thirty years.”

However the new company will require financing of PLN 2 billion by the end of the first half of 2016 to fund its restructuring project. Kowalczyk added that talks are currently ongoing with investors and a shortlist of interested parties will be revealed by the start of May

Read the article online at: https://www.worldcoal.com/mining/03032015/business-plan-unveiled-nkw-kompania-weglowa-2002/

Poland is to seek EU approval for state aid to struggling coal mines this month, according to a Polish news agency. 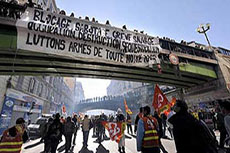 Poland has blocked a plan by Lubelski Wegiel Bogdanka to expand its mining operations and double local coal reserves. 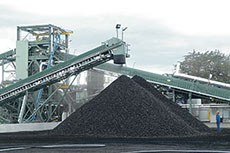