Volvo Construction Equipment has seen positive 2Q15 financial results despite major difficulties in its principal markets. Favourable currency developments and product mix as well as ongoing efficiency measures are reported to have contributed to Volvo’s results.

Despite economic obstacles in its key markets such as a 24% decrease in deliveries (mainly due to lower demand in China and Russia), the company achieved a 5% increase in sales and attained its best profit margins in three years.

“The second quarter saw Volvo CE continue its targeted sales activities and the implementation of the restructuring programme we launched in 2014,” commented Martin Weissburg, President of Volvo Construction Equipment. “With the exception of North America, demand was down across-the-board, resulting in a decline in equipment deliveries by almost a quarter. That said, our products are well received by the market and operating margin improved significantly during the quarter to 8.8%, thanks to the efficiency programme, favourable product mix and positive currency effects.” 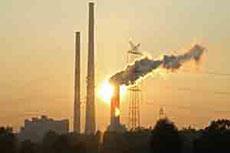 Rio Tinto releases a firm 2Q15 production results and projects its coal production for the rest of 2015. 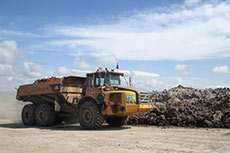 PT Kaltim Prima Coal relies on a fleet of 73 Volvo machines at one of world’s largest coal reserves in a? remote part of East Kalimantan. 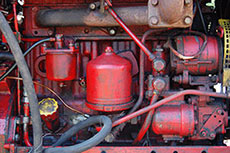 In the second part of this three part article, Michael Holloway looks at the effects of ultra low sulfur diesel on heavy-duty diesel engines. 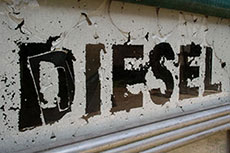 In the first part of this three part article, Michael Holloway, Certified Laboratories, looks at problems presented by the use of ultra-low sulfur diesel.