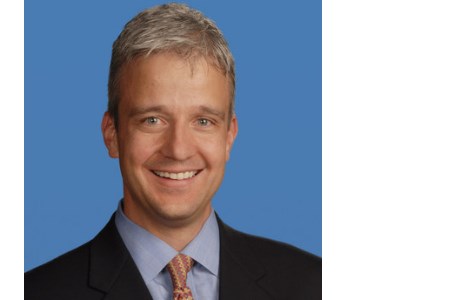 He has started on 11 July 2018. As Chief Financial Officer, Martinez will oversee the company's financial planning and reporting, accounting, tax and treasury functions. JNG's global vision is to provide cost-effective solutions that eliminate air pollution, improve living conditions and extend the economic life and jobs involved in the coal-fired power generation industry, as well as in the oil and gas industry. JNG established the first ammonia desulfurisation technology research institute in China in 1998 and commercialised the technology in 2004.

Martinez has over 25 years of experience in finance, accounting and information technology. His experience includes over seven years of work with two coal mining companies, Foresight Energy and Cloud Peak Energy. Both companies hired Martinez to lead their initial public offerings and help establish them as viable standalone companies.

Most recently, Martinez served as Chief Financial Officer (CFO) of Huttig Building Products; one of the nation's largest wholesale distributors of millwork and building materials. Prior to that, Martinez served as CFO of Foresight Energy, which is a leading coal producer in the Illinois Basin region of the US. Martinez was responsible for implementing processes and systems that allowed the company to double its revenues and cashflows in the three years leading up to its initial public offering. Prior to joining Foresight Energy, Martinez worked as Treasurer of Cloud Peak Energy, where he helped lead its successful initial and follow-on offerings in which its former parent, Rio Tinto, sold its ownership stake to public investors.

Martinez has extensive experience in capital markets, mergers and acquisitions, and strategic analysis through his role as Assistant Treasurer for Qwest Communications and as an investment banker for JPMorgan Chase, two roles in which he executed nearly US$20 billion of financing transactions. Martinez started his career as an IT consultant with Accenture.

Read the article online at: https://www.worldcoal.com/coal/19072018/jng-appoints-new-cfo/