RungePincockMinarco (RPM) has announced a significant milestone in its GeoGAS division with accreditation from the National Association of Testing Authority (NATA), for new laboratory testing services in GeoGAS.

Following an extensive audit process by the NATA, GeoGAS (RPM’s testing division) has successfully expanded the scope of its NATA accreditation to include in-house testing methods for proximate analysis and relative density testing of coal samples undergoing gas content testing.

The proximate analysis methodology developed by GeoGAS is novel, effective and efficient and allows the laboratory to analyse and report samples for ash, volatile matter and moisture in significantly shorter time frames than traditional methods. The independent certification by NATA is highly respected within the industry with the audit process of GeoGAS encompassing laboratory facilities, personnel and testing methodologies.

Commenting on the accreditation GeoGAS General Manager, Guy Mitchell, said: “Historically, we have subcontracted these two tests to external laboratories. Receiving certification for our in-house testing methods positions us to more competitively operate in the coal mining and CSG industry and will allow us to add value to our clients through competitively priced coal quality analysis and shorter turnaround time on gas content results. The expansion of our laboratory testing capabilities and formal recognition by NATA means that GeoGAS is now a ‘one stop shop’ for gas content testing”.

Read the article online at: https://www.worldcoal.com/product-news/25022015/geogas-receives-nata-accreditation-1969/ 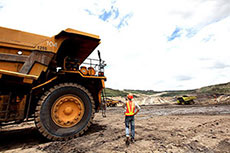 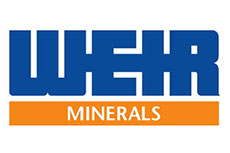 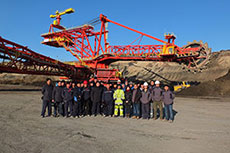 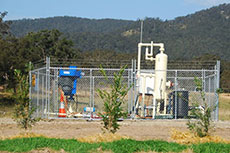