French utility, Engie, is considering the closure or sale of its Hazelwood coal-fired power plant and associated lignite mine in the Australian state of Victoria, said its CEO in a French Senate committee.

“For the Hazelwood plant, we are studying all possible scenarios, including closure or a sale if the state of Victoria tells us that is cannot meet power generating needs without this plant,” said Isabelle Kocher. 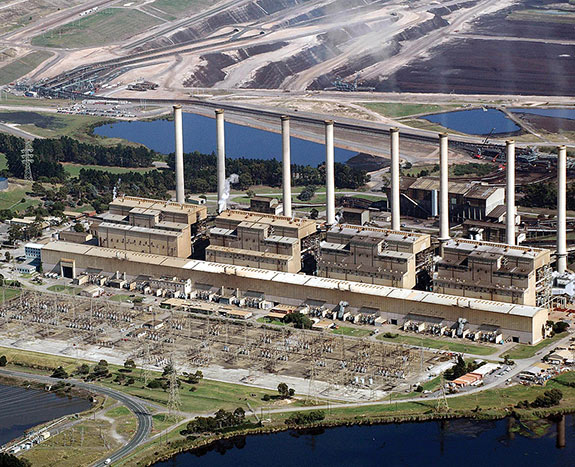 Hazelwood is located in the Latrobe Valley, 150 km east of Melbourne, and comprises a 1542 MW power coal supplied with up to 15.3 million tpy of lignite from the adjacent mine. The power plant currently produces about 12 000 GWh of electricity, meeting up to 25% of Victoria’s energy requirements, according to Engie’s website.

Kocher’s comments were downplayed by Engie’s Australian business, however. In a statement, the company said that it was not the case the Engie has decided to close Hazelwood.

“Any decisions on investment, divestment or closure are made by the Engie board, with aapproval by shareholders, Engie and Mitsui,” the statement said. “No such decision has been made regarding Hazelwood.”