The European energy model is broken, according to Paul Verrill, director at EnnAppSys, as low wholesale prices, a reduction in energy use and the dramatic increase in renewables generation on the continent has disrupted the traditional model of large vertically-integrated energy companies.

Ownership of large thermal generating assets used to be the foundation of European utilities’ success. But increasing renewables capacity – generating electricity irrespective of wholesale price or demand – and dropping demand for electricity has forced the wholesale price down, disconnecting it from the cost of generation using fossil fuels. 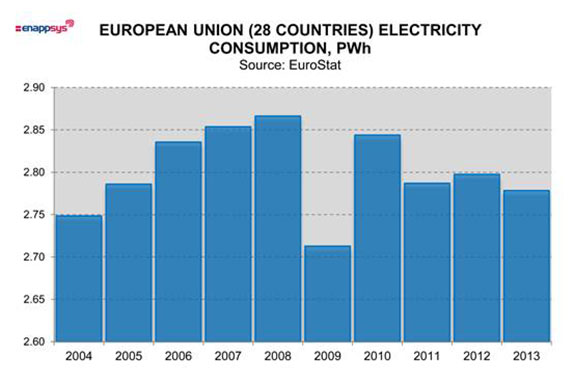 With no support for thermal power generation, such as the UK’s capacity mechanism, which pays utilities to keep fossil fuel fired plants running to safeguard supply, European power companies are closing loss-making plants: in statistics from the European Wind Energy Association, in 2013 10 GW of gas, 7.7 GW of coal, 2.7 GW of oil and 750 MW of biomass capacity was decommissioned. And of the 35 GW of new capacity brought online that year, only 27% was thermal. 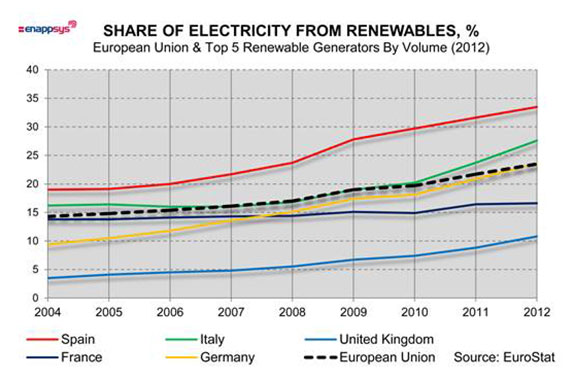 “Many sectors has come under fire from disruptive technology and business models,” said Verrill. “But it has perhaps taken a long time for the large utilities to conclude that the old model has broken […] They may still be hoping that at the eleventh hour the talk of mothballing and retreating from their domestic markets may make governments ultimately think again and support their existing asset base paying for standby generation.”

“However, Europe, in resisting calls to support thermal plants and the general anti-large utility rhetoric that exists, may have signalled that governments and consumers want a more modern business model for energy supply where more distributed generation, niche suppliers and provision of energy services aimed at managing and reducing energy costs are the way forward,” concluded Verrill.

Read the article online at: https://www.worldcoal.com/power/23022015/europe-energy-model-is-broken-enappsys-coal1951/