On 13 June, GE announced that Michael Keroullé will become President & CEO of the US$5 billion business on 1 July 2019. 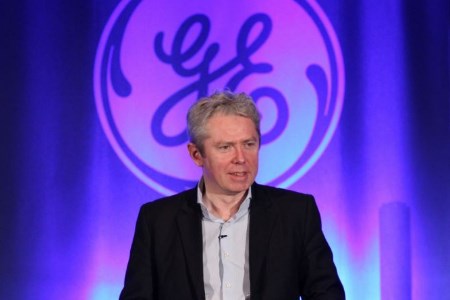 Keroullé succeeds Andreas Lusch who will step down after a successful 32 year career in the industry as part of a thoughtfully planned transition process.

Keroullé was most recently Steam Power’s Chief Commercial Officer and has been with the company for 19 years. During this time, he held diverse leadership roles ranging from Project Director to the Managing Director of the Environmental Control business in Europe and the Boiler business in India.

His proven ability to deliver value to customers and deep industry experience position him well for the new role.

Read the article online at: https://www.worldcoal.com/power/14062019/ge-steam-power-appoints-new-president-ceo/