A recent survey from Timetric’s Mining Intelligence Centre (MIC), conducted across 630 key decision makers at operating mines across the globe, found US respondents gave the highest satisfaction ratings for their OEMs, compared to other countries.

US respondents also indicated that they intend to stay with their current suppliers. When asked about inclinations to switch to a different equipment supplier in the next 5 years, 64% do not intend to do so. Whereas, 60% in South Africa, 53% in Chile, 48% in Canada, 20% in Russia and 19% in India would expect to remain with their current main supplier.

The three factors that were rated as the most important areas of consideration when mining companies consider a manufacturer were product quality/reliability’, ‘availability of replacement parts’ and ‘maintenance and service costs’. Less than 50% of US respondents nominated ‘product quality’ and ‘availability of replacement parts’ as an area suppliers needed to improve. In contrast, over 50% of global respondents nominated these as areas for improvement.

Nez Guevara, Senior Mining Analyst at Timetric’s MIC, said: “OEMs in the US have performed strongly across all areas in the survey and also performed well against other nations in other mining regions. While there are still areas respondents felt have room for improvement, these are more confined to specific segments of the market, such as iron ore operations, where suppliers were given lower average satisfaction ratings.”

Read the article online at: https://www.worldcoal.com/mining/25062015/highest-satisfaction-rates-for-oems-in-the-us-2476/ 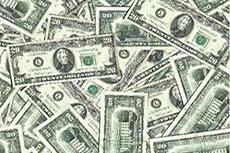 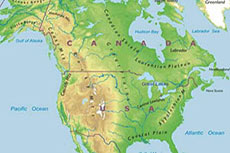 A recent survey by Timetric’s Mining Intelligence Center (MIC) revealed thatmany miners across North America prefer to make decisions on purchasing at mine sites rather than corporate head office. 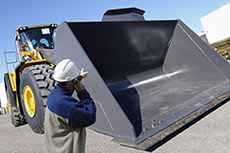 Mining companies could shift market share away from OEMs if product quality is compromised.

Deloitte has released its Tracking the Trends 2013, highlighting the top ten challenges facing the global mining industry next year. These include rising costs, managing demand uncertainty and growing resource nationalism.