Rio Tinto’s boss, Sam Walsh, will remain at the company through next year and beyond after his fixed-term retirement date was replaced with a long-term, open-ended contract, the company said in a press release.

“For quite some time, Sam has made no secret of the fact that he loves his job and would like to continue well beyond next year,” said Rio Tinto chairman Jan du Plessis. “Given his performance and his enthusiasm to continue in the role, the decision to extend his tenure has been an easy one for the board.”

Chris Lynch, the company’s chief financial officer, has also had his contract extended.

“Since their appointments early last year, Sam and Chris have led a transformation of the business and established a track record of delivering on their promises,” continued du Plessis. “Rio Tinto has increased cash flows from operations, achieved significant operating cash cost improvements, reduced net debt and refocused capital expenditure on projects with the most compelling returns.”

Read the article online at: https://www.worldcoal.com/mining/23102014/world-coal-rio-tinto-ceo-sam-walsh-has-team-extended-coal1437/ 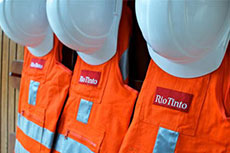 Rio Tinto’s coal production dropped in Q3 but remained steady for the year to date with hard coking coal production level on last year and soft coking and thermal down 3%. 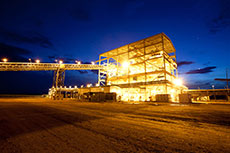 Rio Tinto has now completed the sale of its coal assets in the Teta province of Mozambique. 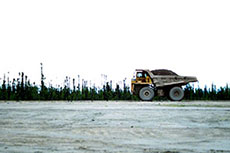 Rio Tinto has issued a statement denying that discussions are taking place with Glencore over a possible company merger. 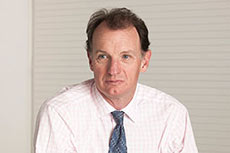