Coal India Limited (CIL) has unveiled a roadmap of strategies to be adopted in order to attain a 1 billion t production target by 2019 – 2020.

This represents an almost 15% rise from the capital expenditure target of the current fiscal year, under which Coal India is planning to spend 5225 crore plus an additional 4500 crore to acquire assets and development of coal fields in Mozambique, according to the company’s 2013 – 2014 annual report.

Subsidiaries will play a major role in increasing production output – in particular Mahanadi Coal Limited (MCL) and South Eastern Coal Limited (SECL). For MCL, the target is 250 million t and for SECL it is 240 million t. This output alone would reach half of the target.

In order to overcome the hurdle of coal evacuation, CIL has decided to purchase 2000 railway wagons. The company will also form dedicated companies as ‘special purpose vehicles’ with Indian Railways and state governments that have coal mines so that rail transit of mined coal can be improved.

Productivity in underground mines will be improved with continuous miner technology on a large scale, long-wall technology in selected places, man riding systems in major mines and use of telemonitoring techniques.

Read the article online at: https://www.worldcoal.com/mining/21022015/coal-india-gearing-up-for-production-increase-1942/ 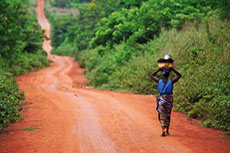 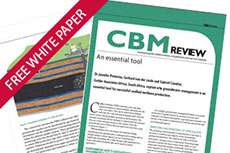 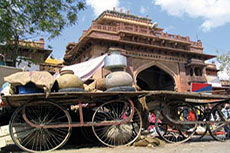 Indian coal and cement companies have bid aggressively for coal blocks in the country’s first mine auction.