Stanmore Coal’s Isaac Plains metallurgical coal mine has processed its first product coal, according to a company announcement. The coal was processed at the mine’s coal handling and preparation plant (CHPP). 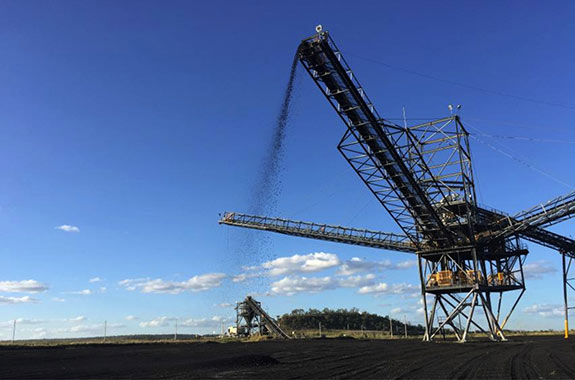 “It is my great pleasure to announce the production of our first coal at the restarted Isaac Plains coking coal mine,” said Stanmore’s CEO, Nick Jorss. First production marks a significant milestone for the company and signifies our recent transition from explorer to producer.”

Stanmore Coal bought the shuttered Isaac Plains mine last year from Vale and Sumitomo Corp. for AUS$1. The acquisition included all assets relating to the mine, including the CHPP, as well as logistics infrastructure. Stanmore also agreed to take on responsibility for the AUS$32 million rehabilitation obligation for the site.

The mine produces metallurgical coal for export to Asian steelmakers. The company is planning its first dispatch of coal customers in early May, said Jorss.