Search and rescue operations at the Donetsk coal mine have ended after rescuers removed the bodies of 33 miners who died in the accident, local authorities said.

Aleksey Kostrubitskiy, the eastern Ukrainian self-proclaimed Donetsk People's Republic’s emergency minister, said that 15 miners, who were injured in the incident, were taken to an area hospital.

He added that more than 200 rescuers had taken part in the search and rescue efforts.

The minister also said that officials were investigating the cause of the accident, but initial reports say a methane gas explosion is to blame.

Six large incidents have taken place at this mine in the past 15 years, claiming the lives of 244 miners.

Read the article online at: https://www.worldcoal.com/mining/06032015/search-rescue-donetsk-coal-mine-2024/ 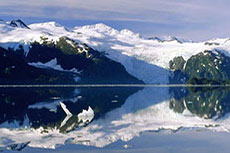 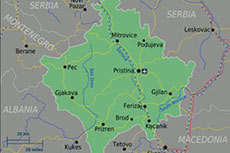 At least 17 coal miners have been killed in a gas explosion in an underground mine in southwest China.

In the worst mining disaster in over 25 years, an explosion at an underground coal mine in West Virginia has killed at least 25 miners.