Shi.E.L.D. Services, the transhipment logistics leader, is seeing growing potential in the Vietnam coal sector as imports rose 108% from January to July this year, when compared to the same period in 2018. 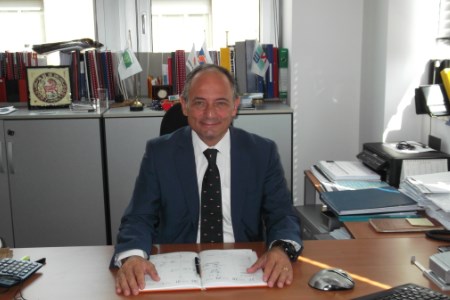 Speaking ahead of the Emerging Asian Coal Markets conference in Ho Chi Minh City, Vietnam, Corrado Cuccurullo, CEO of Shi.E.L.D. said that given the draught restrictions in many of the ports in Vietnam, there will be strong demand for experienced transhipper operators.

“We see great opportunities in Vietnam as manufacturing and industrial economy continues to grow, demand for coal for power stations will continue to increase.

“We have successfully managed extremely complex logistic projects and handled a full range of dry bulk materials – coal, bauxite, iron ore, sulfur to name a few in Indonesia and around the world, overcoming logistic restrictions and creating value for our clients,” said Cuccurullo.

For the first seven months of the year 23 million t of coal worth US$2.17 billion were imported into Vietnam, according to the country’s General Department of Customs and reported in Vietnam News.

Coal imported during the first 7 months of the year exceeded the amount imported during all of 2018 by about 57 000 t, according to the General Department of Customs information. In the first half of the year the largest coal suppliers to Vietnam were Indonesia, China, Australia and Russia according to the Vietnam General Statistics Office and reported in H?i quan (Customs) newspaper.

Read the article online at: https://www.worldcoal.com/handling/28102019/shield-sees-potential-in-vietnams-booming-coal-transhipment-sector/