Mozambique has increased the estimated cost of a proposed railway and port project to boost coal exports to US$ 5 billion, almost double the initial cost projection, according to an official from the Ministry of Transport.

Mozambique chose Italian-Thai Development Plc, a Bangkok-based company, to construct the 525 km rail line from Tete province to Macuse in Zambezia province, as well as a port able to handle 25 million tpa of cargo.

The project was initially projected at US$ 3 billion, however this figure has now been revised. Construction of the project is planned for 2016.

No reason was given for the cost revision, however technical teams were working on separate costs for the railway line and port.

The country is expected to become a key source of hard coking coal, however infrastructure problems in the coal-rich Tete province have caused delays to some projects, with others being put on hold due to issues of getting the coal to port.

Read the article online at: https://www.worldcoal.com/handling/18122013/mozambique_increases_coal_transport_costs_366/ 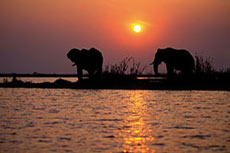 New port will be constructed at Macuse in Mozambique, with a railway link to Moatize coal basin. 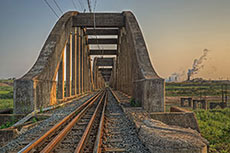 Aurizon and GVK Hancock have reached an agreement to build a rail line to help transport thermal coal to export terminals.