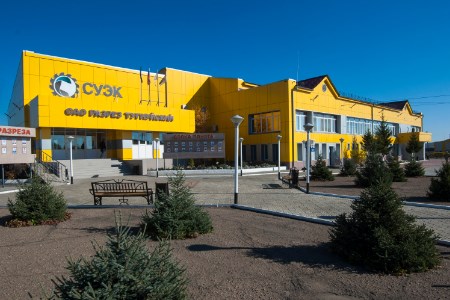 The project will increase the plant's washing capacity by more than 65% to 14 million tpy. Modern automation will enable the company to increase the operating efficiency of its coal washing and enhance the quality of mined coal.

The order is included in Valmet's third quarter of 2018 orders received. The value of the order will not be disclosed.

Read the article online at: https://www.worldcoal.com/handling/02102018/valmet-to-provide-automation-system-for-coal-washing-at-tugnuisky-mine/