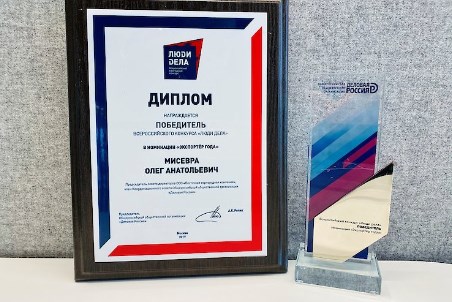 Read the article online at: https://www.worldcoal.com/coal/30102019/oleg-misevra-named-exporter-of-the-year/