In September, Ukraine produced 6.8 million t, up from 6.74 million t a year ago, but down from 6.86 million t in August, the ministry said.

In particular, the country's thermal power plants decreased coal consumption by 5.5% to 27.31 million t between January and September, down from 28.9 million t in 2012.

NTPC Dadri is striving to become the cleanest coal fired plant in India and is complying with all the CPCB guidelines on emissions. 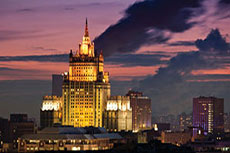 In the second of two articles for World Coal, Santu Tiwari and Deepak Kumar, GlobalData, UK, provide an insight into the Russian coal industry. 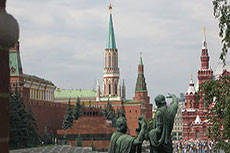