The company revealed the apparent turnaround in a new "greenhouse gas policy".

"It will be an ongoing, progressive process, managing the efficient operations of our assets, and the transition of our people into new generation technologies and careers," Andy Vesey, AGL's chief executive officer has said.

Australia's own approach to cutting carbon emissions is in limbo as politicians attempt to agree on a national renewable energy target and after a new government overturned a controversial carbon tax on polluters in 2014.

"It is important that government policy incentivises investment in lower-emitting technology while at the same time ensuring that older, less efficient and reliable power stations are removed from Australia's energy mix," Vesey said. 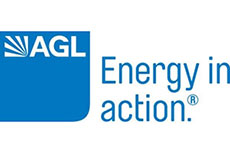 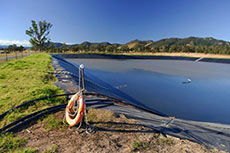