Jim Justice has announced the repurchase of the Bluestone Coal Corp, which he sold to Russian mining conglomerate Mechel in 2009.

According to Bloomberg, the Justice family paid just US$ 5 million for several mining sites and processing plants in southern West Virginia. This is less than 1% of the price of the US$568 million deal made with Mechel in 2009.

Mechel has been under pressure to reduce debts of approximately US$ 9 billion, and had idled operations from these sites. Justice has suggested that he intends a restart.

“The biggest thing from my standpoint is I’m confident that because we have had Bluestone in the past we can make a go of it”, he said. “And I am delighted – and I emphasise delighted – that we’ll be able to call some good coal miners from great families in West Virginia back to work”.

Approximately 150 coal mining jobs are expected to be created within the first three months. Justice said at one time the metallurgical coal operations employed 500 workers.

Governor Earl Ray Tomblin commented: “Today’s announcement is great news for our state’s hardworking miners and their families. West Virginia coal miners are the best in the world, and I will continue to fight for them as I have throughout my career.”

“I am extremely pleased that the mining complexes in McDowell and Wyoming counties will be reopened and our hard-working and dedicated coal miners can back to work”, said Senator Joe Manchin. “It is no secret that the Appalachian coal mining industry has been hit hard in recent years because of senseless EPA regulations, but this announcement should restore hope into the hearts and minds of West Virginians, especially those within the southern West Virginian coal-mining community”. 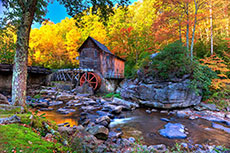 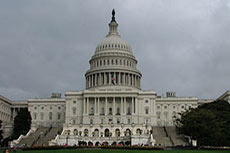 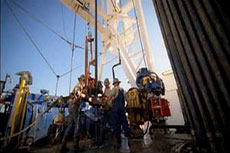 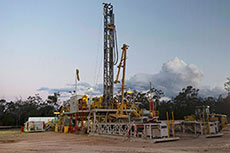 BP’s onshore US exploration business will add new coalbed methane rigs to the midcontinent region in 2015.