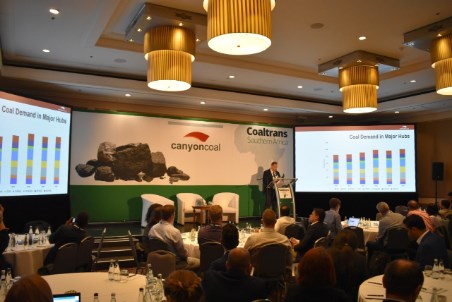 Read the article online at: https://www.worldcoal.com/coal/19092019/coal-a-reliable-and-cheap-energy-source-canyon-coal/