Whitehaven Coal, the leading Australian producer of premium thermal and metallurgical coal, has reported a record net profit after tax before significant items of AUS$564.9 million for FY19. 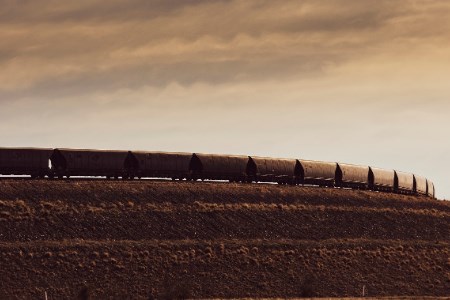 Whitehaven produced a record 23.2 million t of ROM coal in FY19 on a managed basis. Importantly, this was accomplished with an improved TRIFR for the year of 6.2, reflecting our belief that production growth is not sustainable unless it is accompanied by a strong safety focus.

Equity ROM and saleable coal production were 18.4 million t and 15.8 million t, respectively for FY19 with coal sales including purchased coal reaching 17.6 million t, a record for the company. Costs of AUS$67/t were in line with guidance for the year.

Whitehaven will release its 2019 Sustainability Report, including its responses to the recommendations of the Task Force on Climate-Related Financial Disclosures, in September. Equity ROM and saleable coal production were 18.4 million t and 15.8 million t, respectively for FY19 with coal sales including purchased coal reaching 17.6 million t, a record for the company. Costs of AUS$67/t were in line with guidance for the year.

During the year Whitehaven and its joint venture partners made significant contributions to the economies of New South Wales (NSW) and the Northwest NSW region, including:

Commenting on the record results, Whitehaven Coal Managing Director and CEO Paul Flynn said: “It is great to have delivered another record year of profit and continue a pattern of strong and consistent financial returns. This year’s record distribution and our full year payout ratio of 88% of NPAT before significant items honours our prior commitment to return surplus cash to shareholders. With significant positive cash flow generated across the portfolio and debt all but eliminated, we are putting our strong balance sheet to work, progressing our two key development projects and investing in technology and expansion initiatives at our existing operations.

“We are fast approaching a key transformation point in the evolution of Whitehaven that will give rise to a larger, more efficient and better-integrated enterprise, well positioned to take advantage of the demand for high quality coal in the Asian region.”

Read the article online at: https://www.worldcoal.com/coal/16082019/whitehaven-coal-reports-record-fy19-results/