Coal production and consumption grew for the 13th consecutive year, according to a recent research note from the US Energy Information Administration (EIA). The country now consumes almost as much coal as the rest of the world combined, while mining 46% of the world’s total coal production. The Asian giant also accounted for 69% of the 3.2 billion short t increase in global production over the past ten years. 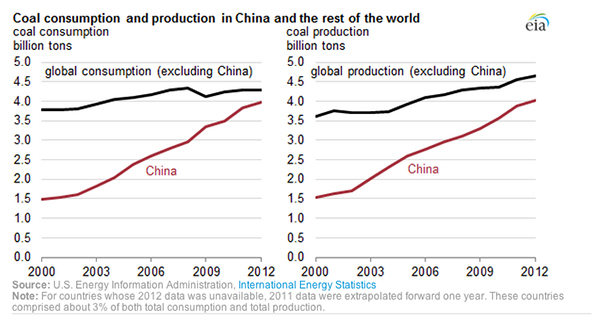 Overall, the ten largest coal-producing countries accounted for 90% of global production – 7.834 billion short t. Of these, five were in Asia-Pacific (China, India, Indonesia, Australia and Kazakhstan), three in Europe (Russia, Germany and Poland), with the US and South Africa making up the balance. Colombia fell just outside of the top ten with production of 986 million short t.

These countries also accounted for 85% of global coal consumption with eight of the ten top producers also in the top ten consumers. South Korea and Japan complete the line-up with consumption of 201.9 million short t and 137.6 million short t, respectively. In total, China’s coal consumption has increased by more than 2.3 billion short over the past 10 years, accounting for 83% of the total global increase in coal use.

Read the article online at: https://www.worldcoal.com/coal/15052014/china_consumes_almost_half_of_global_coal_production_coal845/ 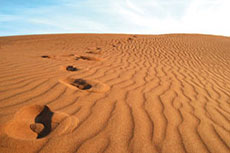 Ng Weng Hoong reports on India’s scandal-prone coal industry and the impact such scandals are having on the country’s power sector.