According to reports coming from Egypt, the country's coal industry is set to receive an investment of US$30 billion over the next five years. Egyptian Investment Minister Ashraf Salman said in a conference on coal use in Egypt, that there is a ‘full coordination’ between the ministries of environment, electricity and investment in in regards to meeting international environmental standards when burning coal.

The government ruled last month that given the shortage of natural gas in Egypt, coal imports could only take place after approval from the Ministry of Environment, having initially approved the use of coal to generate energy in April 2014.

Coal is allowed for cement, iron and steel, coke and aluminium production, and for use in power plants. Coal importers will require permission to be renewed every two years.

The process of utilising coal has already been modified by some companies after investment. Speaking at the conference was the Head of the Industrial Development Authority, Ismail Gaber, who stated that 90% of cement plants have agreed to the use of coal in their production and that the Industrial Development Authority is supporting projects to modify the plants accordingly.

Read the article online at: https://www.worldcoal.com/coal/14052015/huge-investment-forecast-in-egypt-coal-industry-828/

African Energy Resources has released an update regarding the Sese and Mmamabula coal projects. 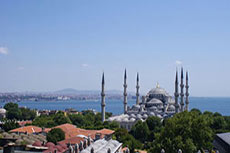 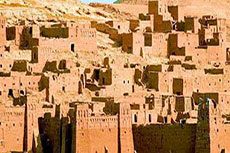