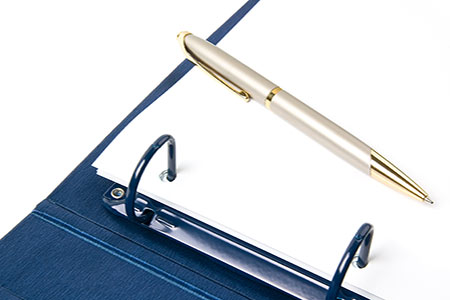 ResGen, through its subsidiary, Ledjadja Coal Pty Ltd (LCL), has signed an agreement with Noble Resources International Pte Ltd (Noble) for the supply of additional uncontracted coal to be produced from the Boikarabelo mine (Uncontracted Tonnage Offtake Agreement).

LCL's obligation to sell and deliver the coal under the Uncontracted Tonnage Offtake Agreement is subject to LCL having sufficient contracted rail and port capacity to deliver the tonnages (taking account of LCL's existing commitments).

As announced on 14 March 2017, as part of the extension of the Facility Agreement dated 3 March 2014 the company agreed to restate the existing domestic offtake and coal marketing agreements it has with Noble and its related bodies corporate, and grant Noble a first right of refusal to purchase any additional uncontracted coal to be produced from the mine.

Read the article online at: https://www.worldcoal.com/coal/12122017/resgen-signs-coal-offtake-agreement/