Bathurst Resources Limited has announced that it has completed the acquisition of the shares in New Brighton Collieries Limited which is the holder of Coal Exploration Permit 40625, under amended payment terms.

On 13 March 2013, Bathurst announced an amendment to the payment terms for the acquisition whereby an amount of NZ$13.25 million fell due on settlement on 31 December 2015. Under the latest amendment, instead of making this payment, the balance of the purchase price will be satisfied by an ongoing deferred consideration being 5% of gross sales revenue at mine gate on all coal produced by the company in the Ohai area.

The New Brighton permit lies adjacent to Bathurst’s Takitimu mine in Southland and is prospective for high quality sub-bituminous coal. The acquisition will provide Bathurst with expansion opportunities and underpin the company’s long term supply strategy to the south island dairy processing industry under terms which will not impact on the company’s cash reserves.

Read the article online at: https://www.worldcoal.com/coal/10032015/completion-thermal-coal-acquisition-bathurst-2039/ 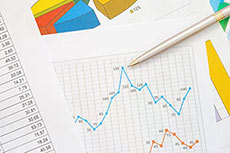 Bathurst Resources Limited has released financial results for the half year ended 31 December 2014.

Coal miner Bathurst Resources has terminated the jobs of four of its executive management team to save money. 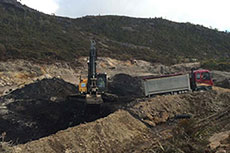 Coal production was up 41% year-on-year as the company produced its first coal from the Escarpment mine development. 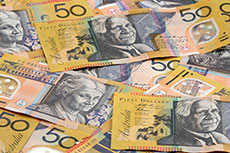 Bathurst Resources has announced a capital raising plan to raise up to AU$ 6.87 million in a discounted share placement.