Glencore Plc is investigating Australian coals assets and other coal opportunities as the company attempts to position itself for future growth. This move comes as the company looks to take advantage of a downturn in the market.

"These (opportunities) include bolt-ons, synergy plays and option building opportunities. This is a good time in the cycle for this," said Glencore's Coal Business Head Peter Freyberg.

Glencore has previously announced that it would reduce its 2015 coal exports by 15 million t given the significant drop in prices. Freyberg said he predicted Glencore's exports this year to be "closer to 90 million t than 100 million t".

Read the article online at: https://www.worldcoal.com/coal/04062015/glencore-exploring-coal-opportunities-2366/ 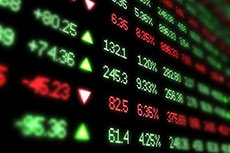 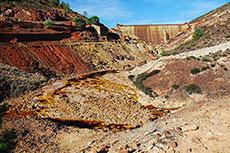 Glencore International has followed up its cuts to Australian coal production with a reduction in its industrial capital expenditure. 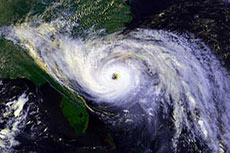 Glencore will donate US$ 2 million to aid the relief effort of Typhoon Haiyan through the PASAR Foundation.