The City of Oslo, Norway, has committed to divesting its US$7 million worth of coal investments from its pension fund.

The news comes only a few weeks after a thousand natives took to the streets of Oslo to demand fossil fuel divestment as part of Global Divestment Day.

Oslo will now become one of almost 40 cities around the world to divest from fossil fuels, and the first capital city to do so.

The move is one of many in a long chain of divestment announcements being made all around the world across a wide swath of society, with the most prominent currently being the legal battle surrounding Harvard University.

Speaking in response to the City of Oslo’s announcement, nonprofit Framtiden i våre hender made the following comments:

“The year of 2015 is important, both because this is the year when we need to come together globally and secure a path towards a carbon free society, but in Norway we’re also having local elections, and if there’s any time for local leaders to show what future they want – this is the time.

The fact that Oslo is now divesting from coal is a victory for our hard work, and sends a strong signal to the government that is currently reviewing the investments of the national oil fund. We will regard it as poor leadership if the government choose to take a less powerful stand than Oslo when deciding their own strategy for a sustainable future.”

As mentioned, the fossil fuel divestment campaign continues around the world, but movement at Harvard University seems to have stalled, with no new news from the Harvard Climate Justice Coalition regarding the court hearing to fight the dismissal of their case against the Harvard Corporation.

This, despite the massive bounce in support provided by a letter of prestigious alumni supporting fossil fuel divestment, signed by names such as Darren Aronofsky, Al Gore, Robert F. Kennedy Jr., and Natalie Portman. 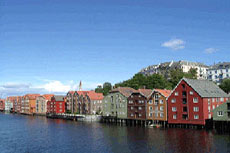 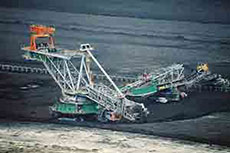 The leaders of the eight major political parties in Sweden have said they would ban Vatenfall from mining coal in Germany during an election debate. 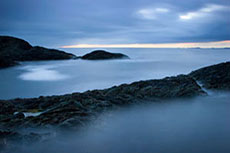